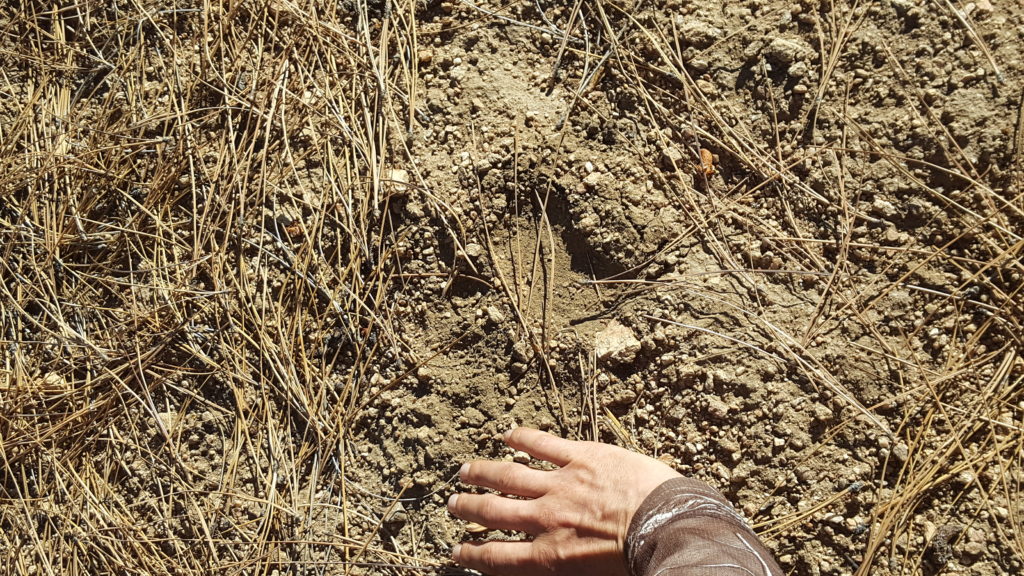 The deer and bear hunting season started, and we’ve failed so far. Sure we kicked up a few good sized does, and if it was an antlerless hunt I’d have tagged out with my un-scoped CZ 557 Carbine 270 Rifle pretty quickly.

But its not antlerless, and it will take a few more hours and a few more miles to tag out on deer. Unfortunately, the bear hunting isn’t going a whole lot better than the deer hunting. Tons of fresh sign, and lots of foot traffic havent turned out a bear yet.

A good sized black bear did wake us up before shooting light one morning, by shaking the car. It was investigating our ‘tent’, my 2003 Dodge Durango, by standing against it and sniffing through the mesh window screen/covers we leave over the windows. It was only inches from my face, before realizing we were in the car and spooking.

We were unable to track the bear a little later during the morning shooting light. The mesh window covers by Qualizzi work well for keeping out insects while letting fresh air into the car, but obviously aren’t much protection from a bear. Photos of bear prints on car aren’t super easy to see but I posted a picture anyway. The following morning I was prepared for a bear visit, but we weren’t revisited. Frustrated I moved to a small meadow a couple hundred yards away, posted up in a concealed place where I could maintain some visibility, and started predator calling. I didn’t get my bear to come in, but the call worked really well to bring in waves of coyotes. Almost too well. One large yote approached to just a few yards away. I stopped calling and wrapped up the morning.

I’ll definitely try to spot and stalk, or just kick up a bear by putting in the mileage, but I’ll definintely be trying the calling approach again.